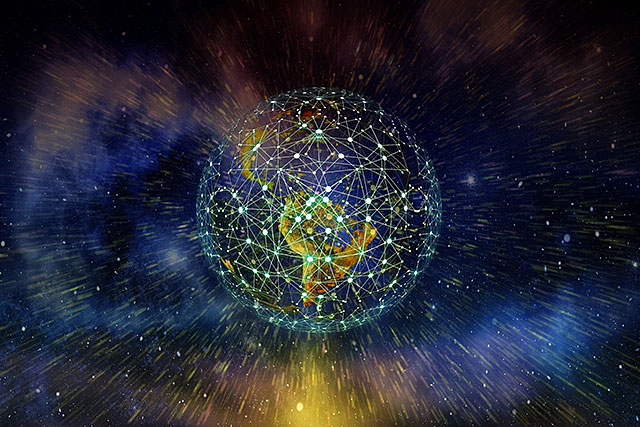 It is common knowledge that Industry 4.0, or Industrial IoT, is eagerly seeking solutions to enable the manufacturing shop floor of tomorrow. Emerging business models (such as product individualization) demand that automation processes must become far more flexible, mobile and scalable than they are currently. The keystone of this evolution are wireless networks, however an entrenched perception remains that wireless technology can not meet the strict reliability requirements of an automated factory. Why is this the case?

The answer can be found in the 1980s and 90s, when the automation industry was upgrading and streamlining its processes. Researchers soon learned that reliable machine-to-machine (M2M) communication is by far the most important factors in production efficiency. As a result, automation systems incorporated wired industrial Fieldbus solutions to reduce the number of cables and simplify engineering. Fieldbus was a resounding success and still dominates the automation industry to this day. The reason Fieldbus was so successful is an ideal alignment of business interests and technological capability at the time it was introduced.

To explain further, business models and technology levels are the two primary factors that have stagnated wireless industrial automation since the 1990s. In the case of business models, market pressure to transition to wireless automation has so far been low to non-existent. Wired fieldbus solutions meet performance and operational requirements perfectly well, while the automation industry itself has a slow-moving and conservative attitude to new technologies. This is because tried-and-true reliability is the number one concern for an industry that both hinges on output and oversees complex processes with countless potential points of failure. In the case of technology levels, commercially available wireless technologies were still rather primitive when fieldbus began being adopted in the 1980s, and were not at that time a viable alternative. This is no longer the case, however.

Ongoing interest in Industry 4.0 has created new market pressure for reliable industrial grade wireless networks. Wireless technologies (mainly cellular and WiFi) have thrived in the consumer market in recent decades, yet an entrenched belief still remains that wireless solutions are not robust or reliable enough to replace cables in real-time industrial applications. Given the strides that wireless R&D has made in the past 30 years, is this notion still as valid in 2020 as it was in 1990?

We will delve into and ultimately answer this question in a series of five interrelated articles on the challenges industrial grade wireless networks must overcome:

This series demonstrates that the obstacles ultra-reliable low-latency wireless communications networks (URLLC) face can be easily overcome with the intelligent application of existing technology. Just as wired fieldbus networks did decades ago, industrial wireless solutions like EchoRing present an ideal business/technology alignment opportunity for manufacturing and logistics going forward.