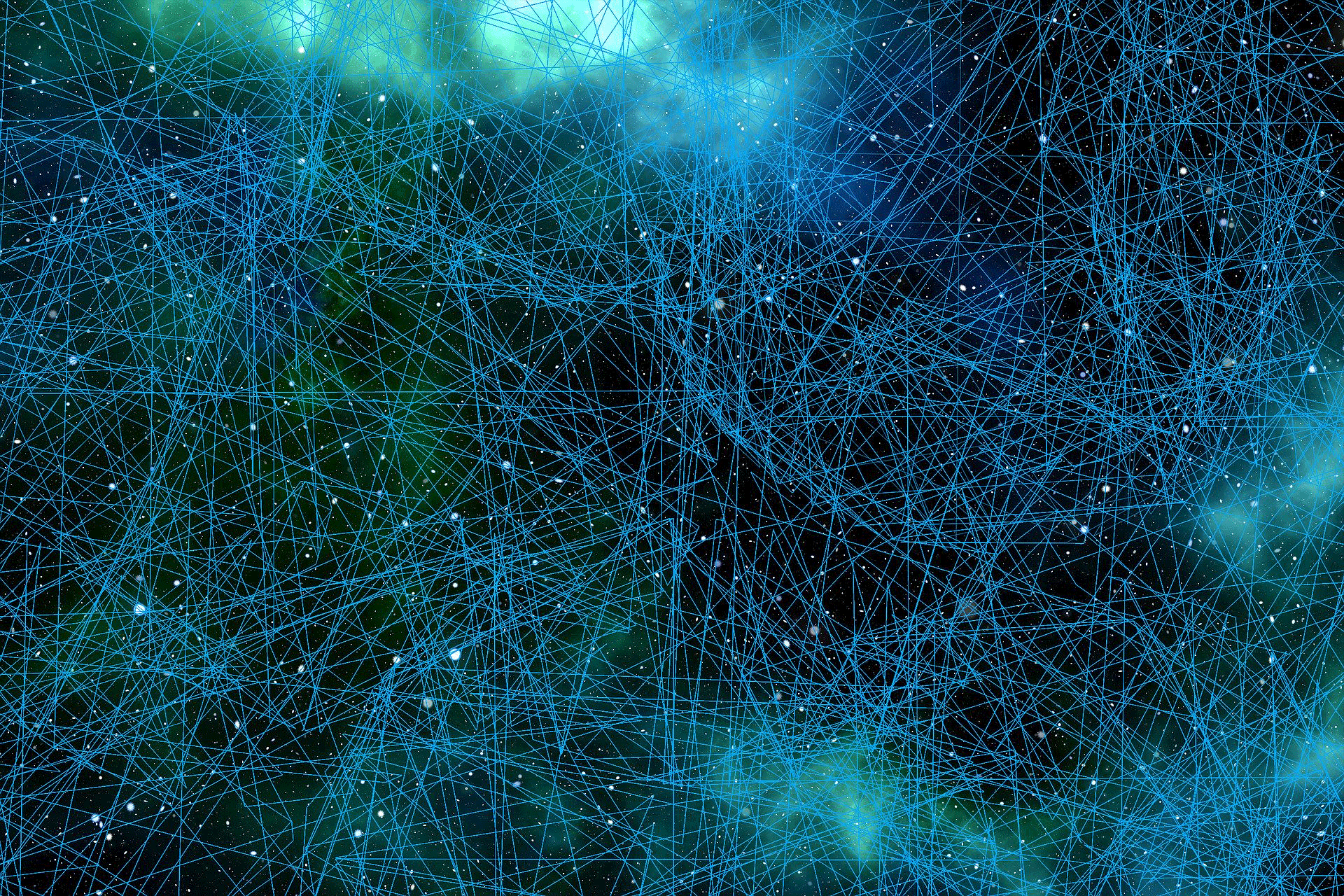 In our previous entry, we dug into wireless propagation effects such as shadowing and fading, the challenge they pose to industrial wireless networks and how EchoRing can provide an effective solution.

Another challenge still remains however, one inherent to numerous devices being present within a single wireless network: collisions. In this post, we will explain what collisions are, how they affect wireless communications and present an effective countermeasure that still preserves real-time wireless performance.

A worker (transmitter), an assembly robot (receiver) and a passing autonomous forklift (collider)

COLLISIONS – THE EFFECT OF SIMULTANEOUS TRANSMISSIONS

The easiest way to understand collisions is to imagine an interruption during a verbal conversation between three or more people. Whenever more than one person speaks at the same time, those trying to listen often have trouble understanding what is being said. In wireless communications the same principle applies; whenever two or more nodes in a network transmit at once, collisions (i.e. signals on the same frequency interrupting each other) often occur. In these cases, the receiving antenna experiences an entirely different signal than intended – a mashup of the two or more signals that were sent.

By this point another important term in wireless communications may have come to mind: interference. The effect a receiving node experiences during a collision is identical in function to interference, therefore collisions can be defined as type of self-interference. However, interference is distinct enough that it is covered on its own in a post later in this series. This is because a) unlike collisions, interference is caused by transmitters in external networks, or even by non-wireless technologies on the same frequency band, and b) different solutions are required to counter interference.

Transmission sequences can implemented to a network either via:
1. TDMA (time division multiple access): synchronised timers and transmission schedules are sent at regular intervals to all nodes in a network.
2. Polling: a master station sends a “polling” command in sequence to each node in the network. The polling command contains both a data packet and permission for the receiving node to reply with any data they possess.

The downside to both of these methods is that they require a designated command node to manage a network, therefore the entire system becomes compromised if this single point of failure breaks down.

It can also be quite challenging for the sequence to reallocate timeslots should a node have nothing to transmit when its timeslot approaches, to the point that in most cases the transmission opportunity is lost, increasing signal latency.

Thankfully, a decentralized transmission sequence method exists that both bypasses single points of failure and wasted transmission timeslots  - token-passing. This is the technique employed by EchoRing.

In token-passing, a special control packet (the token) is transmitted (passed) from node to node in a set sequence. A node can only transmit a data payload for the length of time it holds the token. Meanwhile, all other nodes must “wait for their turn to speak” and collisions are avoided.

To elaborate further, the token-passing technique includes a timer in each node that activates whenever the token is received. The holder is then required to pass on the token as soon as its set holding time is reached, ensuring a maximum signal latency.

While this result can be achieved in the above-mentioned TDMA or polling methods as well, token-passing features a built-in signal recovery system that adapts to a industrial network's rapidly-changing signal status and topology. Whenever a signal connection between two nodes fails, the entire token network is alerted and the transmission sequence is automatically re-routed though a set backup path to the receiver (this is the "echo" system covered in our previous entry). A token network is therefore able to both avoid total signal failure and recover quickly enough to ensure real-time operations. Furthermore, this process also allows mobile nodes such as AGVs to freely roam between different networks, often in response to connection issues.

Token-passing’s determinism allows EchoRing to achieve two prerequisites for real-time wireless connectivity: avoiding collisions and guaranteeing a set latency across an entire complex network. Regarding the latter, EchoRing enables wireless latencies as low as 2ms, a performance well within the threshold for industrial automation.