THE VALUE OF (GOOD) SCIENCE VS. ENGINEERING 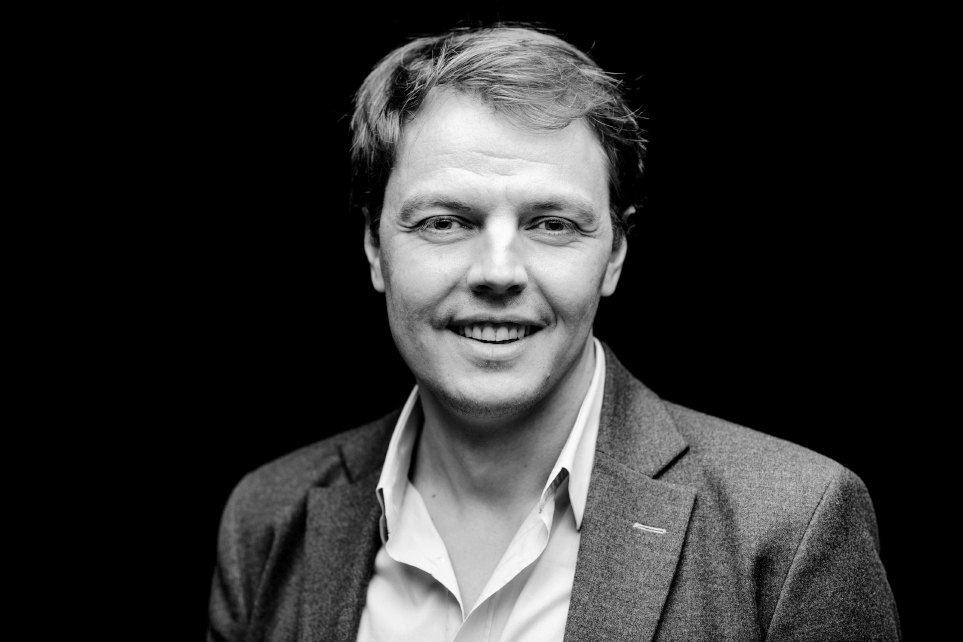 Recalling the last decade, and observing how far we got with our initial research ideas from ten years ago, I am often astonished how things have developed to the point where we are standing now – how did we get here? Of course, as a professional from academia, I am confronted on a daily base with technical decision-making in scientific projects and in the grading of other peoples’ technical work, either in the role of a teacher at university or in the role of a reviewer in the scientific publishing world. However, that does not necessarily qualify you for the type of decision-making further down the ‘technical readiness level alley”. Clearly, when a technical idea develops from basic science into a commercial product over the years, there are areas where you never go as a scientist, while there are also a lot of non-technical success factors involved in such a development. This journey, becoming an entrepreneur out of university, has been described by many and I don’t want to go down that route here again. Instead, I want to elaborate on the value of (good) science for engineering a (good) product – was it worth spending so much time on information theory? All these months trying to solve unknown integrals no one in the world had considered before? Shouldn’t we have just started a company right away, not bothering with the science? Essentially, what is the role of science in the development of a low-latency ultra-reliable wireless network?

Having seen both worlds now, I have good and bad news for actors on both sides. In a sense, having the science is like a good map of an unknown terrain. You roughly know where the rivers, the mountains and the woods are, how wide, high, and deep they are supposed to be, and thus you know how best to get from A to B – in theory! But, the map doesn’t tell you if there are ice and snow, if the rocks crack when you climb and how many black sorcerers live in the woods – you need to figure that out yourself during your journey. Without the map, you are definitely lost but it doesn’t tell you all …

So what are the mountains and sorcerers of low-latency ultra-reliable wireless networking? The most important thing perhaps to recognize is that for a reliability level of 10^-8 the traditional development cycle of a wireless system becomes useless. The methods you need to base your map on are different ones than they were traditionally. That was perhaps the most important result from our research back in the days. To date, that is not well understood in the industrial community. But I guess by burning a couple more million dollars in development costs most of them will figure that one out, sooner or later. That is perhaps the highest mountain around to overcome, and luckily (good) science gets you there. Now for the sorcerers? I would say 97% of the research papers out there on low-latency ultra-reliable wireless networking are wrong, in that they address the wrong issues. Not because of carelessness, more due to inexperience. You need to get stung by that sorcerer, before awareness strikes. But CMOS transceivers are the way they are, and chip architectures don’t do computations within half a nanosecond … that is then where good engineering brings you around the sorcerer you didn’t have on the map … happy trying!

WHO SAID BEING A DEV WAS BORING?

HAVING GREAT CONVERSATIONS… IN DISTURBING ENVIRONMENTS