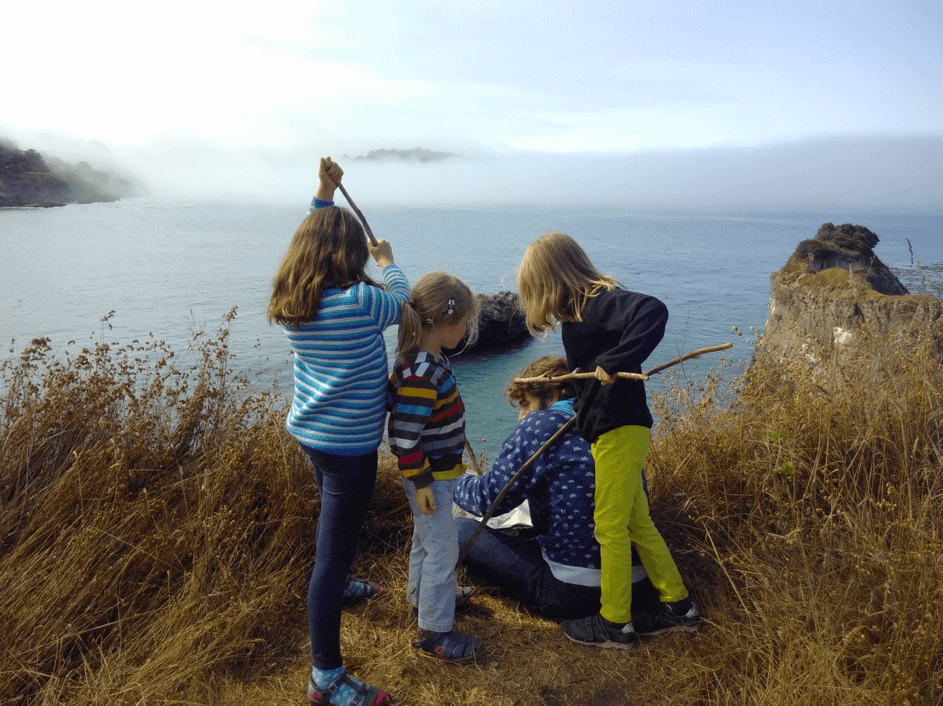 As much as I enjoy spending my weekdays with the nerds my colleagues, I love being out in nature with my family and kids or climbing rocks with my (other) friends. That silence and purity you experience when standing in front of a rock face amaze me every time. Being way up on a wall can be a terrifying thing. Even though you are secured with a rope, falling can be critical. No wonder climbing very much depends on confidence: confidence in your partner at the other end of the rope, in the rope itself, in the bolts, in the alloy that the bolts are made of and, most of all, in your own abilities. However, seeing the world through the eyes of an engineer (which I happen to be), that confidence is nothing more than… just physics!

I remember very well when I obtained my driving license. I was 18 years old, and with the fullest confidence, I claimed my right to take the family’s car to meet friends. It was January, so there was a fair risk that the roads could turn icy during the night.

Only now I can understand how hard that must have been for my parents (and I sincerely hope that autonomous driving will be ready soon enough to spare me these kinds of worries). However, back then it seemed pretty simple to me: “Don’t worry Dad, I’ll just have to consider the decreased fraction coefficient.” It was… just physics!

And even though I now know (and to be honest, already suspected back then), that the world isn’t always that simple, that’s basically still my view on engineering: If all facts are known and considered, everything is possible. I’m not scared when sitting on a train driving at 300 km/h because I know that my engineering peers who built it considered all the relevant facts. And I’m not hesitating either to jump down after a 12 m ascent being held by an 8 mm nylon rope.

Guess what, I do keep this spirit as a wireless communication engineer. In the world I grew up, wireless control was impossible, and wireless safety was scary. To persuade people otherwise requires endurance and confidence in what you do – just as climbing! However, I’m convinced that there will be times when we trust wireless as we trust any other state-of-the-art technology because all facts considered, we know (and already have shown) that this can be achieved because guess what… it’s just physics after all.

THE VALUE OF (GOOD) SCIENCE VS. ENGINEERING

THE LOVE OF A GAMER FOR LOW-LATENCY