Everything New for Industrial Networking 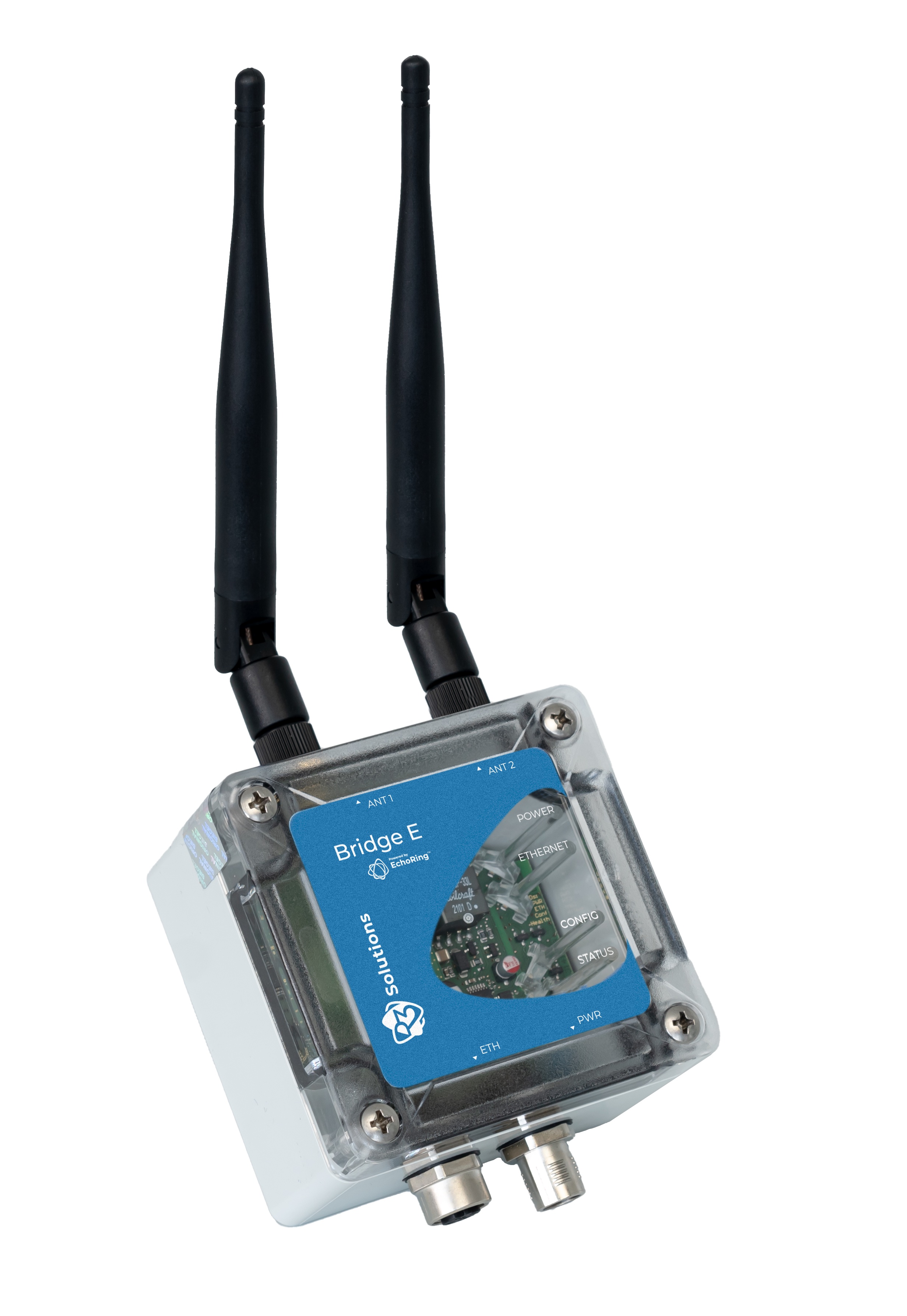 R3 Solutions, the technology company for wireless reliable real-time transmission of industrial data, is releasing the "Summer Release" for its wireless ethernet bridge in September with many new and improved features. The release and the parallel introduction of the new "Bridge E" marks the start of a six-month software release cycle and a new design approach in which the proven EchoRing technology adapted even more consistently to the requirements of industrial use.

"New Name, New Release, New Features - Proven Reliability "– R3 Solutions presents the latest version of its EchoRing Ethernet Bridge, which will be called "Bridge E" in the future, with the "E" standing for EchoRing technology.

With the new name, R3 Solutions starts a new era. In the future, there will be two major software releases for R3’s products per year: a "Summer Release" with new tested functions for users and a "Winter Release" aimed at system maintenance.
"With these release cycles, we want to expand our standing as a reliable partner for manufacturing automation and other industrial sectors and make the further development of our EchoRing technology more predictable," explains Thomas Förste, Chief Product Officer at R3 Solutions.

The Summer Release of Bridge E incorporates experience from using EchoRing technology in many different industrial applications, such as robotics, mechanical engineering, and the automotive industry. "We are thus consistently adapting our Bridge E and its software to industrial requirements," highlights Thomas Förste.

The focus of the software developments was on the easy use of Bridge E with significantly improved functionality. The new "Plant UI" control and configuration interface is the most visible change, allowing industrial users to manage highly scaled Bridge E installations centrally.

The Plant User Interface is part of the now Windows-based Config Server, which provides configuration, update handling, and device control. This new server software package makes the previously required dedicated Config Server as additional hardware obsolete and the setup and maintenance of the EchoRing network even more straightforward.

Also new and often requested is the so-called "EchoRing Runtime Control Interface (ERCI)." The control interface is available directly in Bridge E and the Plant UI. It enables the status of the Bridge E devices to be recorded on a script basis and their functions to be adjusted during operation using a control command.

Starting with the Summer Release, data traffic in the EchoRing network can be controlled even better and more diversely via Quality of Service. Five priority queues are available for prioritizing the traffic according to class. Together with other detailed improvements, the developers at R3 Solutions were able to reproducibly improve the reliability in terms of packet loss during data transport (Packet Loss Rate) by one order of magnitude to less than 10-7.

The developers at R3 Solutions have also further developed the functions for configuring and commissioning the bridge. Firmware updates and configuration changes can now be carried out remotely via the existing Ethernet connection without physical access to the hardware.

Optionally, Bridge E can be equipped with a fixed IP address starting with the Summer Release. This significantly reduces the time required for booting to around 5 seconds, making the bridge deterministic - i.e., predictable - even when booting.

Compared to the predecessor, Bridge E's optional second antenna is noticeable on the hardware side and enables smooth roaming in mobile applications such as automated guided vehicles (AGVs). While the first antenna is still logged into the current cell, the second antenna already connects to the next cell that will be passed through. The switch of the actively used antenna takes place in fractions of a second.

Roaming and handover were also the focus of the developers on the software side. The new ERCI interface allows fine-granular control of the transition between network segments. Pre-calibrated handover scenarios can be stored in the configuration, ensuring a smooth segment transition in real time.

Strong through the group of companies

R3 Solutions also offer proven reliability through its corporate structure. As part of the Peppermint family and with numerous industrial partnerships, R3 Solutions is an established player in industrial networking. With the new version of Bridge E and the significantly expanded software, industrial users can now realize applications via radio that were previously not feasible.

R3 Solutions, based in Berlin, Germany, is a global leader with high-performance solutions for the wireless transmission of industrial data in a wide variety of machine-to-machine communication applications. The EchoRing technology developed by R3 combines the reliability of a cable connection with the flexibility of wireless networking at latencies of less than five milliseconds. Users of EchoRing technology already include well-known companies such as ABB, BMW Group, and Pilz.

The EchoRing technology is a development of the Berlin-based R3 Solutions GmbH. It is based on the token ring approach proven in network technology: All network nodes connected within a system permanently exchange information about the respective channel states and, in this way, automatically ensure the optimal and delay-free flow of all data streams, even in the case of briefly necessary channel changes. Latency and reliability are deterministic, which means that the technology meets all the requirements of ultra-reliable real-time communication (URLLC). EchoRing can wirelessly network almost any industrial installation – existing or new – without significant setup effort, supporting numerous communication protocols such as PROFINET, Ethernet/IP, and many more. For each data source, all that is needed is a compact Bridge E equipped with an Industrial Ethernet interface, which, in conjunction with other bridges, replaces the previously wired transmission paths with wireless ones. 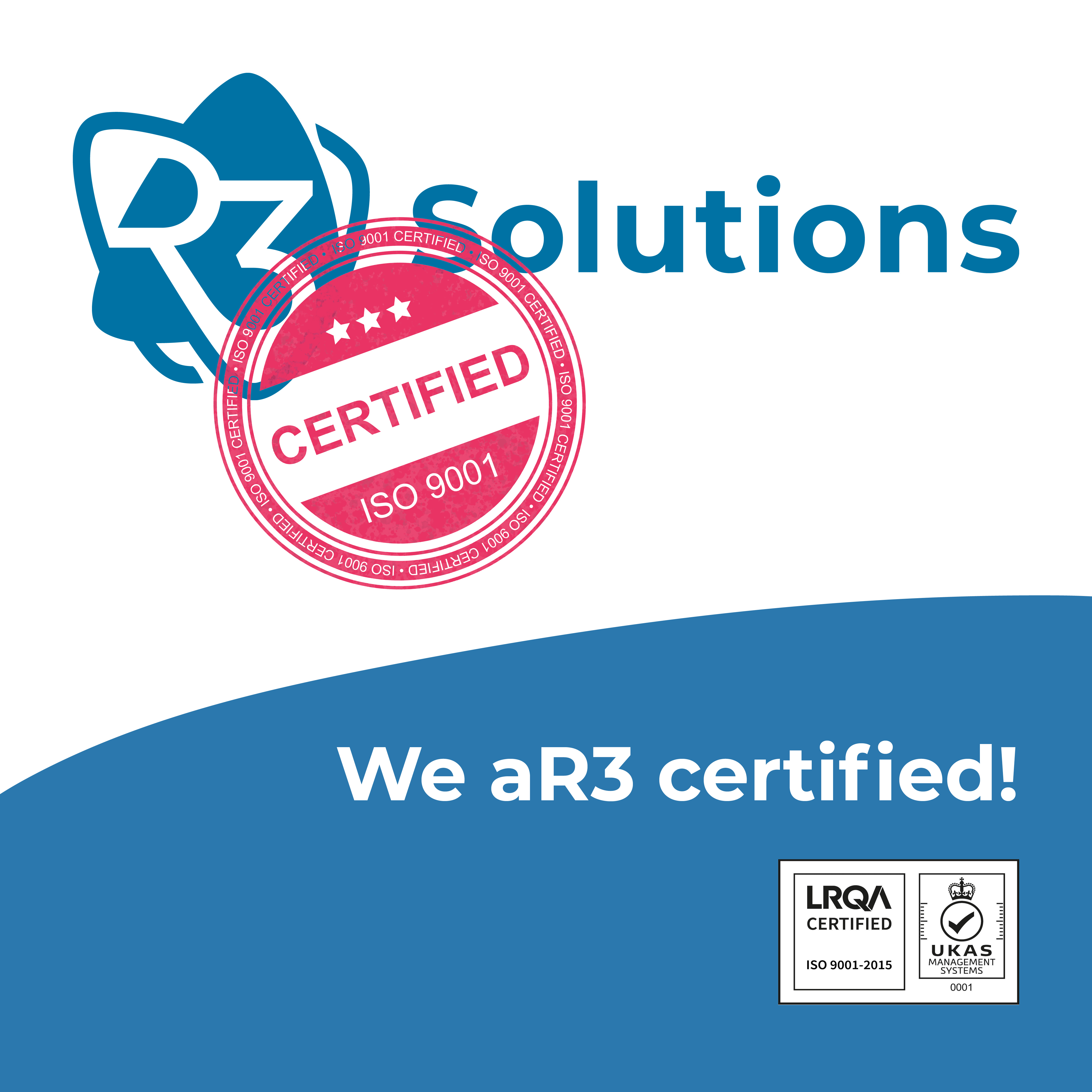 Customer satisfaction at all levels is a goal of R3 Solutions GmbH. To this end, the Berlin-based specialist for industrial real-time wireless...

Upon the start of SPS 2022 in Nuremberg, R3 Solutions, the specialist for industrial wireless networks, presents an industrial-grade solution for... 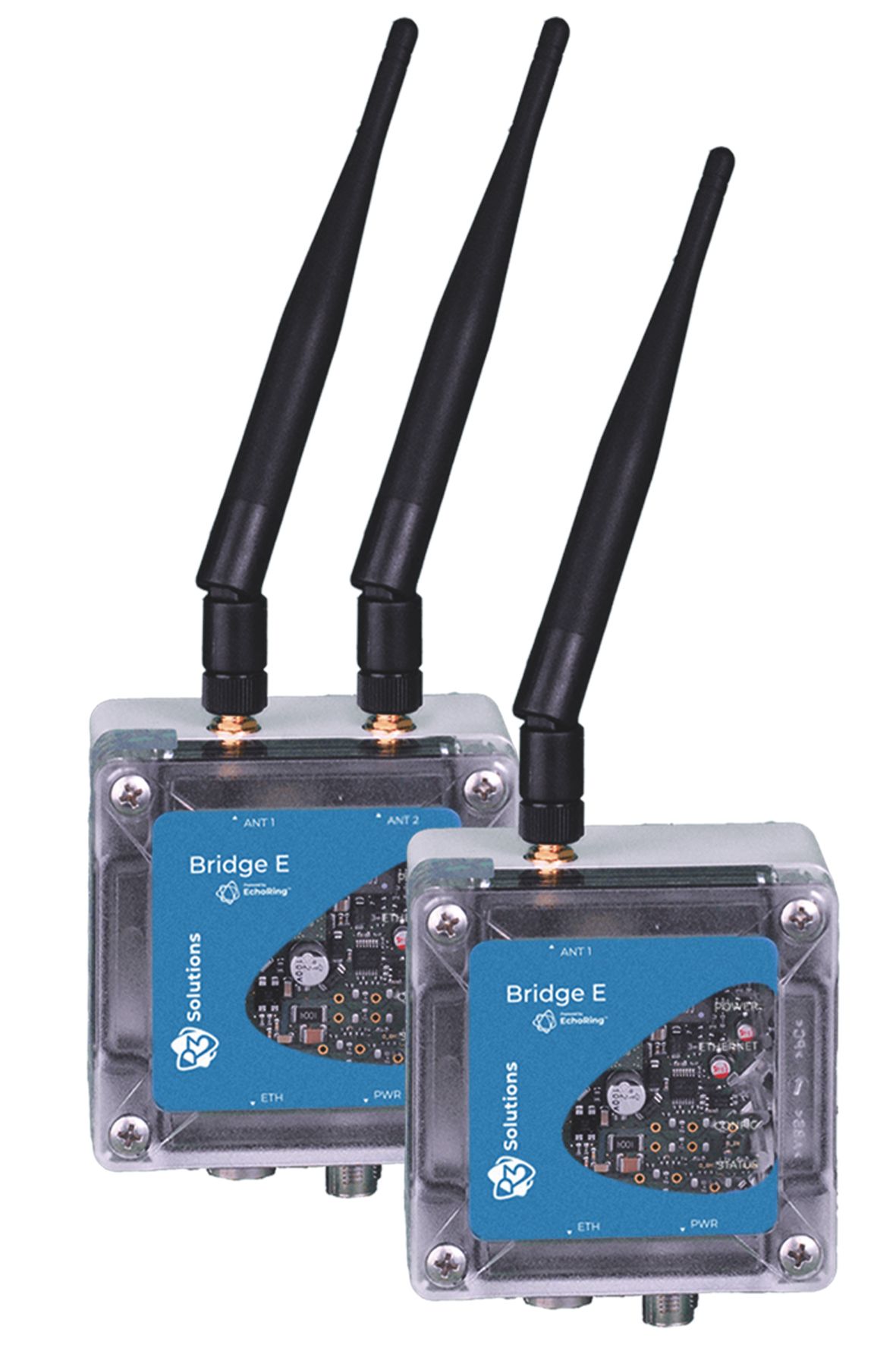 URLLC in line with the latest standards

With "Bridge X," R3 now offers an industrial-grade wireless real-time data transmission solution based on Wi-Fi 6 and EchoRing. The high-performance...